The U of M S4
photos by Andy Inserra unless noted

The University of Minnesota owns their own Alco S4 - reason enough to come here!

It can be found in Dinkytown near University Ave. and 14th. switching the little coal plant operated by the U of M.

Once or twice a week in the winter the MNNR sends a cut of almost two dozen NSPX coal cars for unloading. The S4, which is stored on top of the unloading pit and is covered by a shed, hauls 10-12 cars at a time thru the pit. This is not to limit the engine but simply beacuse that is how long the siding is, this S4 can quickly pull a cut of those loaded cars up the line and to the plant with ease.

Here's a photo by Mike Bump of the locomotive as Boston and Maine 1274. 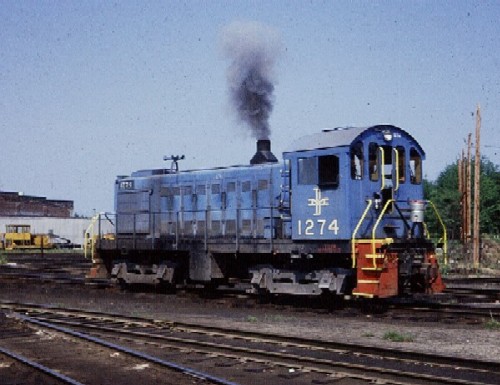 The following were taken by Doug Buell - note the old B&M logo on the cab when seen back in 1990. 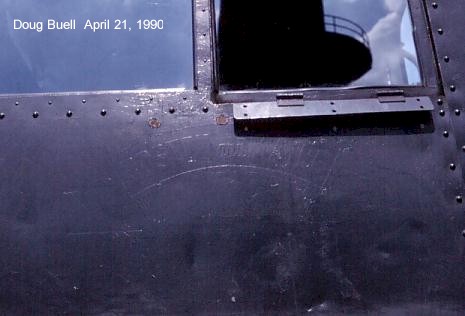 Posed just north of the plant - Doug Buell shot the unit on April 21 1990. Since then it has been repainted and the coat is brighter, if you can say that for a black and silver paint job! 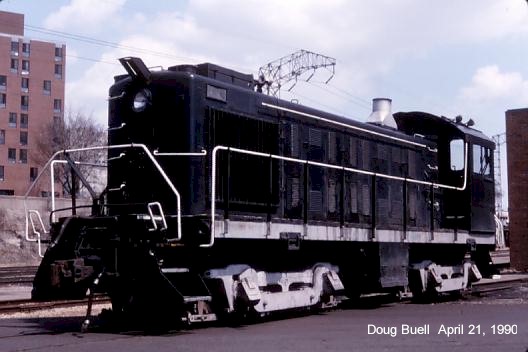