Well after 8 years of building and running the clubs layout in the basement of the building at 1701 University we got the word we would have to move....

The Clubs new home would now be 310 Williamson hall. 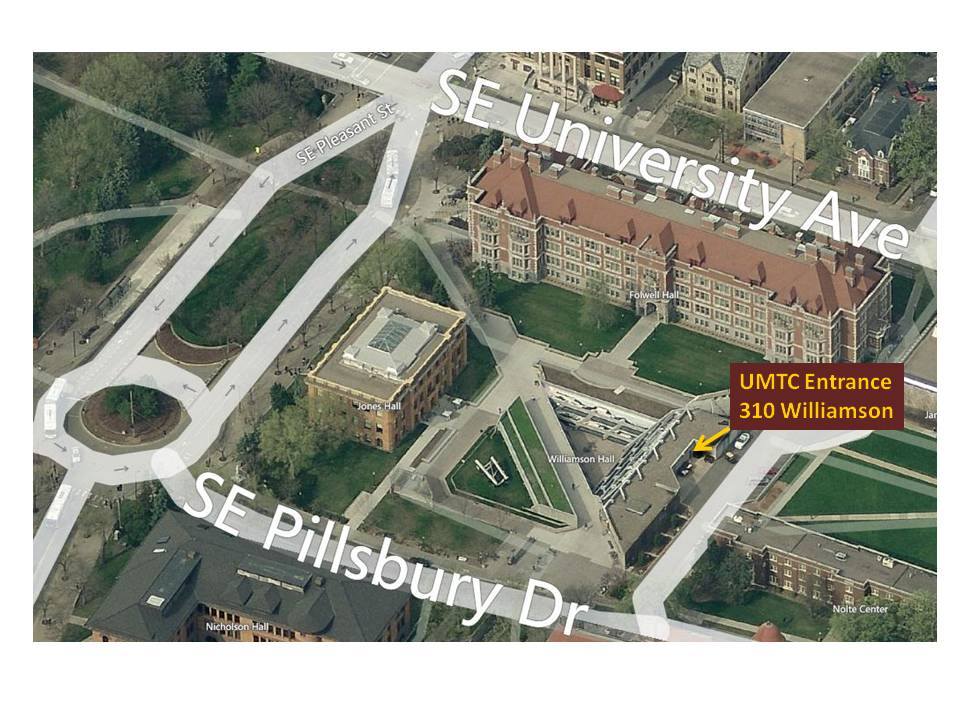 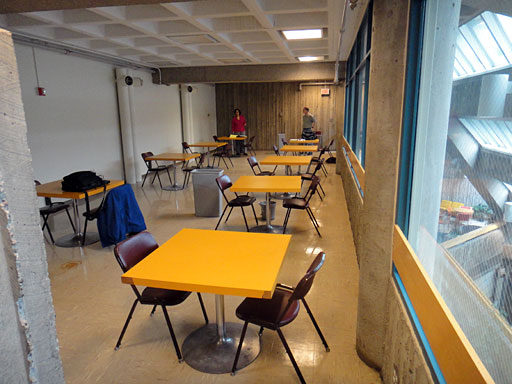 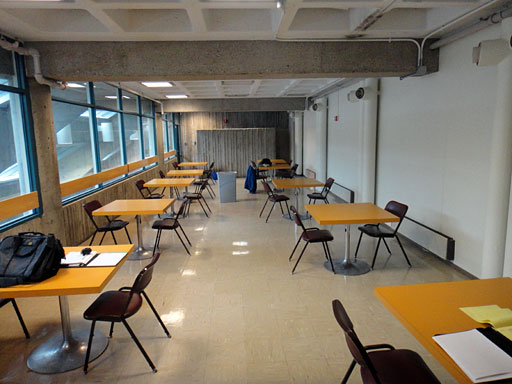 Without too much deliberation it was decided it would be too difficult to move the existing layout into the Williamson space.  Moving to the new space we would also move to a modular layout concept.  A Free-mo setup with the Minnesota Free-mo group was always a big component of the yearly GopherRail program and Free-mo modules had been integrated into the original layout so it was an easy choice to go this route. 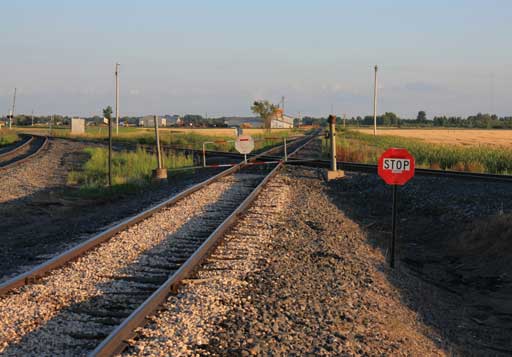 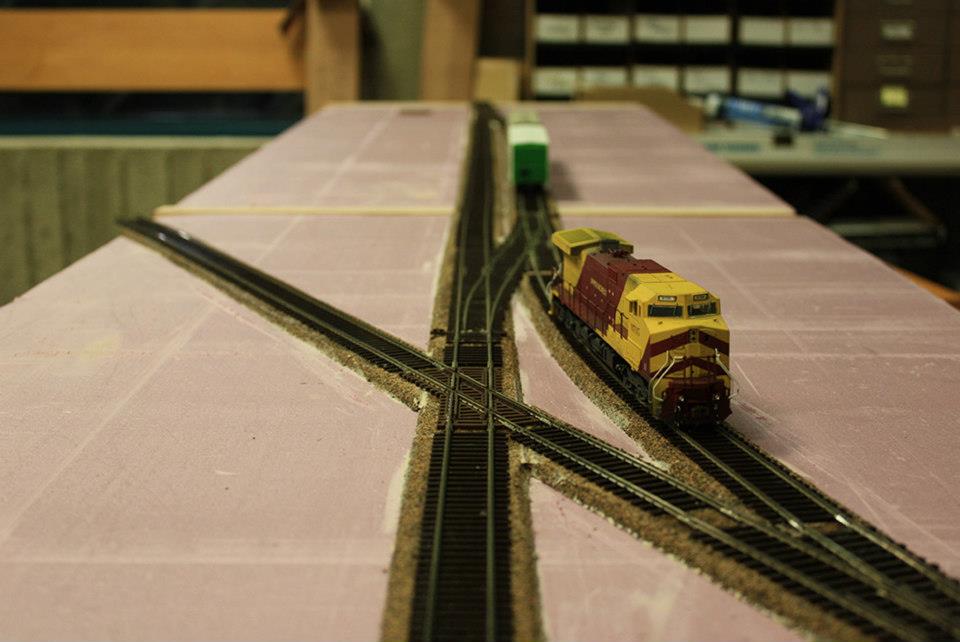 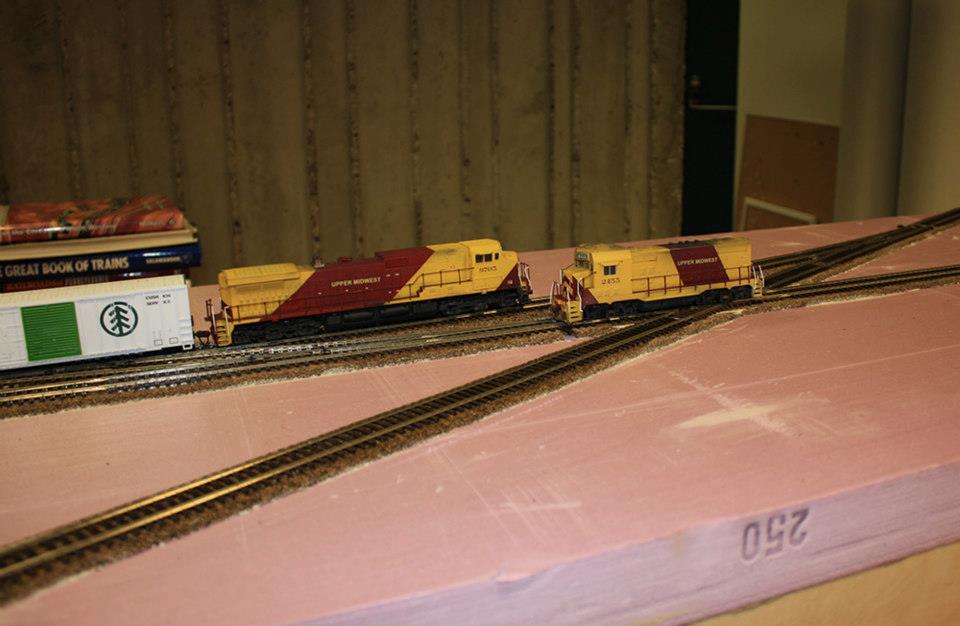